Small revolution in the divorce by mutual consent in France

The spouses wishing to divorce by mutual agreement will not inevitably pass in front of the family court anymore.

This reform has to come into effect from January 1st, 2017 and follows upon the law of modernization of the justice of the XXIth century of November 18th, 2016 published to the Gazette of November 19th, 2016.

According to the text of law, "the spouses can agree mutually to their divorce by act under private signature countersigned by lawyers, put down to the rank of the minutes of a solicitor".

It means that from now on, the divorce by mutual consent (54 % of the procedures) will take place of the control of the Family court.

The spouses must each be assisted by a lawyer who will resume in an agreement(convention) of divorce all the terms on which will have agreed the spouses.

He must be if necessary mentioned because the minor will have been informed by his parents of his right to be heard by the judge and because he does not wish to make use of this faculty. If he wishes to make use of it, the passage in front of the judge remains compulsory.

Besides, if one of the spouses is under protection (under guardianship for example), the passage in front of the judge remains compulsory.

The divorce will be neither faster nor cheaper, because the time of the negotiations is very time-consuming for lawyers.

The divorce by mutual consent with two lawyers, approved to the rank of the minutes of an office of a public notary will be just... without judge. 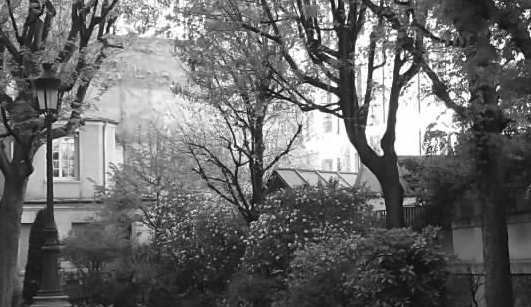